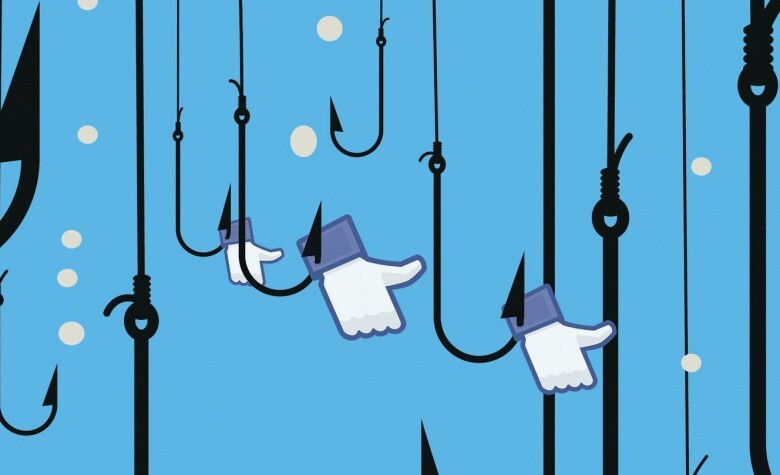 Engagement bait posts are posts which mislead people to interact with the posts in order to boost engagement and reach. Those who use these kinds of posts seek to take advantage of the Facebook algorithm, and Facebook has taken precautions in order to demote these kind of posts.

Facebook has reviewed and categorized hundreds of thousands of posts and built a machine which can detect different types of engagement bait posts. Those posts which are found using these tactics, will be shown less in the News Feed.

Vote baiting is when a post asks people to vote through an unrelated reaction in an attempt to receive a large amount of reactions and engagement. For example, in the below post, reactions are not being used in a genuine way. According to Facebook guidelines, reactions are only meant to be used to describe one’s emotional intent. People are being asked to vote through a reaction as opposed to using the reaction feature to express how they truly feel.

React Baiting is another way in which reactions are being used incorrectly and inappropriately. In the example below, this post is asking their audience to use a reaction. These reactions are inauthentic as they are being used by individuals to describe themselves as opposed to how they are genuinely reacting to the post. 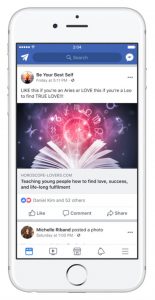 Share baiting are those posts which require you to share the post in order to win a free prize such as a trip or a car. Accounts often share these types of posts in order to get more people to see their posts and get their engagement up, so Facebook thinks their posts are doing well potentially leading to more reach. Facebook wants to demote these types of posts as well as they are inauthentic and people are only sharing them to win a contest as opposed to sharing meaningful content others would want to see. It’s okay to have others’ share your content as long as it contains relevant information. However, share baiting content like the example below clogs up others’ News Feed who are not interested in competitions like this. 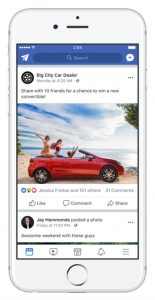 Tag baiting posts are posts which ask you to tag your friends in the comments. Posts such as these generally result in a bunch of comments of people just tagging one another and nothing else. This is yet another way to try and cheat the system and boost engagement. There’s no issue with tagging your friends in the comments on certain posts, however, posts specifically asking for tags like the one below will be heavily be penalized by Facebook. 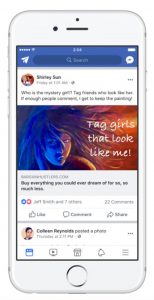 Comment baiting posts are those posts which provoke others to leave a comment on your post. Refer to the example below, posts like these can manipulate people into leaving a comment in order to get an easy increase in engagement. For example, if you are a genuine rock fan, you may feel obliged to comment “yes” on this. Facebook is targeting posts such as these as well as they take up valuable space on the News Feed where more important content could be displayed. 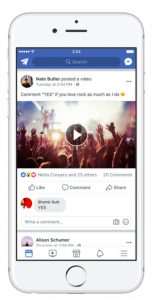 What does this mean for your Facebook business accounts?

Avoid using engagement tactics when publishing posts as this will demote and decrease the reach of your posts. Pages which share engagement bait posts often will see greater drops in reach. These measures by Facebook have been put in place for English posts, and now many other languages as well. That being said, focus on posting relevant and important information in order to market your business appropriately!