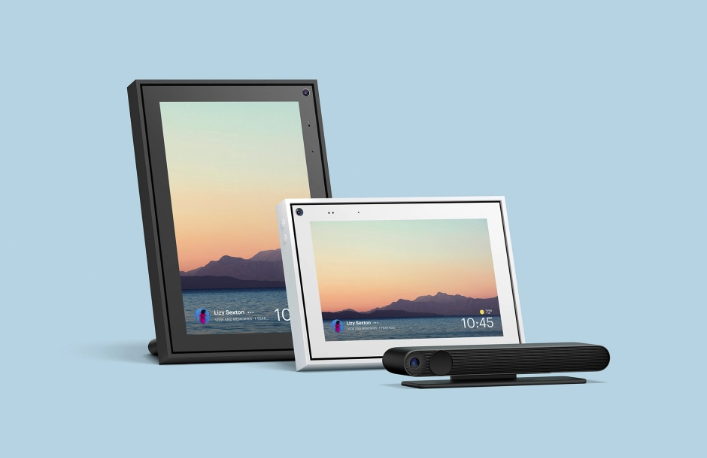 A year after Facebook initially launched their Portal devices, Facebook is introducing three new versions of its video calling devices–featuring one device that connects directly to your home TV set.

The TV connected device (pictured in the front of the image below) connects directly to your home TV allowing it to function as a video calling device and streaming screen.

While the device won’t give you all the features of Facebook as a social platform just yet, it will allow you to video call, watch video content with friends if connected on Facebook, and stream video through platforms like Netflix, Hulu, and of course, Facebook Watch.

The addition of Facebook Watch as a streaming service that can be watched on your own home TV encourages increased viewership for Facebook Watch as a platform. While mobile device video streaming is certainly on the rise, the home TV screen is still the fastest-growing device and centerpiece of entertainment viewing.

In addition to the new devices, Facebook is also rolling out a new device called “Story Time:” 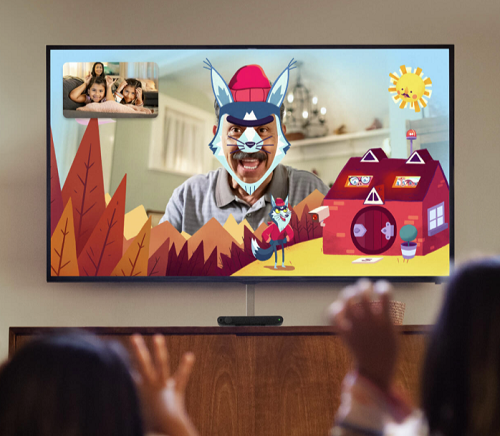 However, as seems to always be the issue with Facebook, even with all of these new features, consumers are still hesitant to purchase Portal devices due to Facebook’s privacy concerns.

Considering Facebook’s record of selling personal data to third parties, a lot of consumers are uncertain about bringing a Facebook-controlled device into their homes.

And it appears that concern is not unwarranted. Facebook has, in fact, been taking audio recordings from Portal devices for use in their internal analysis.

“Facebook confirmed Wednesday that it was collecting audio from Portal users who make a request from the device using the command “Hey Portal.” By default, those commands were recorded and stored on Facebook servers, and some of them were transcribed by contractors working with the company to improve the software algorithms used to understand the commands.”

Although Facebook has addressed these concerns by reemphasizing all of the privacy features built into Portal. All of the Portal devices offer a cover that can block the camera and indicator lights that let you know if and when it’s recording.

But will these privacy features be enough to ease consumers’ worries? Are the benefits of the home TV connection greater than privacy concerns? Let us know what you think in the comments below!