Last year, Facebook introduced a new feature: group badges. These “badges” are little images and descriptions that appear alongside a user’s name within the comments section in groups. 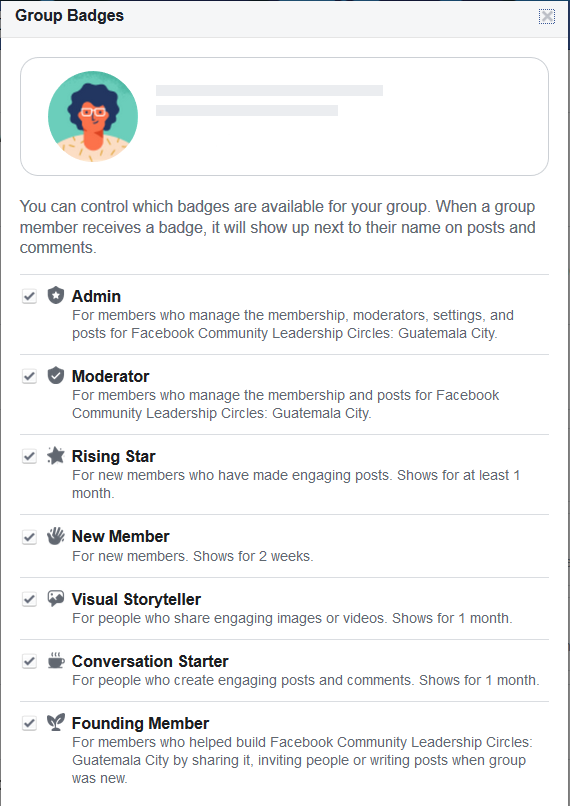 This new feature was intended to increase engagement. For example, if you see that someone is a “conversation starter” within your group, you may be more inclined to reply to their posts or seek out their advice. Giving new users the badge “Rising Star” might encourage them to become more active within the group’s community.

Clearly this feature has provided the results Facebook intended, because they have slowly but surely been rolling out badges to Page fans as well.

As seen in the image above, there are now options such as “Anniversary Follower” and “Milestone Follower” accompanied with a small graphic to show who is who. Below is a full list of the badges available for Page users displayed with their graphics: 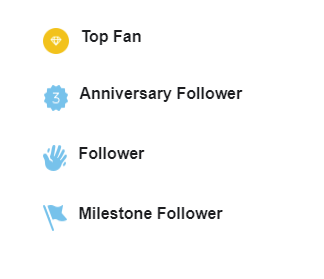 It is also possible for fans to have more than one badge at once. This is displayed next to their name with a ‘+1’ notifier.

Now with these Page badges, it opens a new door for Page owners to recognize their followers specifically–for instance, as an anniversary follower. Page owners may also be able to launch giveaways for fans that reach certain milestones.

While Facebook hasn’t released a detailed announcement about the feature yet, it is certainly exciting to see this developing new feature pop up in our News Feeds.

What excites you about the new Page badges? How might you use them to boost engagement? Let us know in the comments!