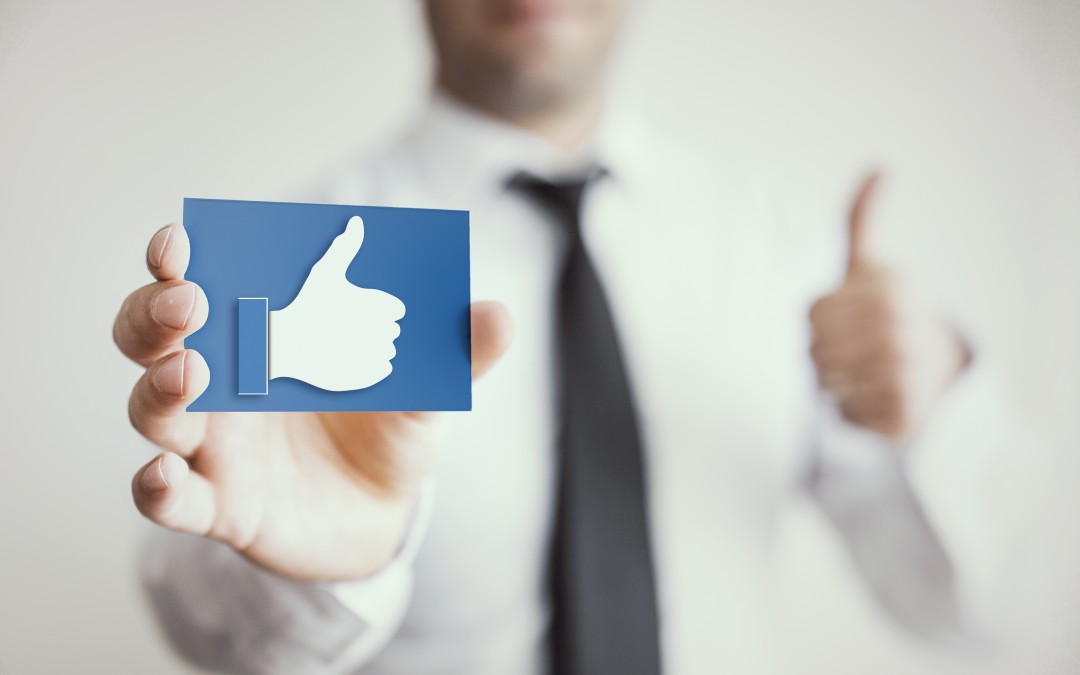 Over the last few weeks, we have seen BIG changes from Facebook in the way that businesses can now communicate with consumers. Just last week we discussed a recent change that allows businesses to send paid ad messages directly to consumers. However, I think it is important to take a step back and identify the overarching trend that influences these small, but lasting changes— Facebook continues to open up the channel for Businesses to directly communicate to consumers. We see this now as businesses can initiate messages to consumers, provided that there has been previous communication in the past.

Now, let’s take a quick look at how Facebook has slowly introduced features which have had a lasting effect on the Business to Consumer communication model:

Late 2011: Facebook began letting users send messages to Business Pages, which only then were businesses allowed to message back.

March 2015: Facebook announces the Business On Messenger program, which allows e-commerce customers to get receipts and chat with customer service reps.

September 2015: Businesses are allowed to place “Send Message” or “Contact Us” buttons on their Pages

September 2015: Facebook introduces “Click To Message” Newsfeed ads, which lets businesses pay to get people to chat with them.

Multibrain’s Prediction: While Facebook maintains its stance on keeping a clear distinction between business and personal use for Facebook users, the line has and will become ever more blurred. We see now that these changes are making communication with businesses through Facebook more accessible and more customer-service friendly. Only time will tell when the wall dividing business and personal will completely break down. These changes are small, yet powerful and distinctive at the same time, making the integration of direct business communication to consumers more widely accepted and seamless for users. Each feature update gets Facebook one step closer as the primary method of communication between consumers and brands. Eventually, Facebook will dominate in this field.

Click here for more on Facebook’s evolution of business communication.