Is Facebook Coming Out With its Own Version of Clubhouse?

Have you heard of the latest social network called Clubhouse? It is an invite-only audio platform where people from around the world are able to talk, listen, and learn from one another via podcasts. And of course, Facebook is reportedly creating their own version of this platform due to its recent popularity. 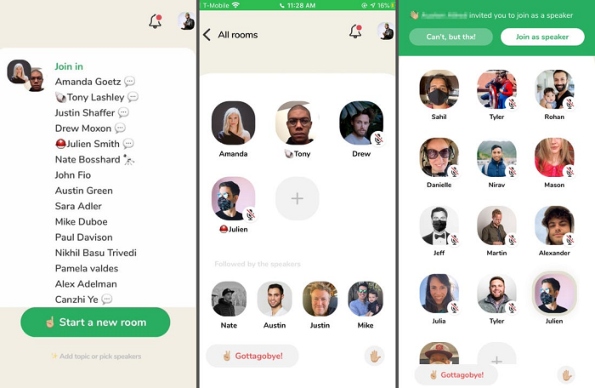 Clubhouse has recently had a very high increase in popularity, going from 600,000 users in December, to 2 million users over a month later. This prompted Twitter to go forward with a similar type of audio platform, and it now seems Facebook wants to get in on the action. Facebook’s product is reportedly in its early stages of development.

Although Facebook has similar types of tools on its platform such as Messenger Rooms, the company does not have a feature available which offers the same functionality as Clubhouse. Part of the reason why audio rooms like the ones available on Clubhouse are appealing, is due to the simplicity of the feature as there aren’t many technical issues and requirements with audio rooms. You can easily enter and exit an audio room, and they don’t take up as much connection as video chats. Therefore, this leads to less lagging and better connection. Since Facebook has the means to provide a similar type of audio feature like Clubhouse to its audience, it only makes sense the company would do so.

A tool like this implemented into Facebook Groups could make for a great way for users to connect with their communities, and can also help users find even more relative communities to connect with. Stay tuned to see if Facebook is able to come out with an even better version of Clubhouse!